Greta Thunberg, a sixteen-year-old Swedish environmental activist, has been gaining increased popularity globally after her powerful speech delivered at the UN Climate Action Summit in New York, which went viral.

Thunberg first became known for her activism in August 2018, at the age of fifteen as a solo protester. She spent her school days outside the Swedish Parliament to call for stronger climate action by holding up a sign reading “School strike for climate”. She has since been joined by tens of thousands of students from around the globe, doing similar climate strikes every week.

As her protest gained momentum, she was invited to give speeches at a variety of forums which enabled her to expand on her concerns. Her message to the people and especially to politicians and decision-makers is to listen to scientists. In her speech at the UN Climate Action Summit, she stated that humanity is facing a significant crisis.

In her speech, Thunberg condemned world leaders for not appreciating the urgency of the situation, and even though they insist that they are doing enough, they have still not come up with adequate and appropriate solutions to address the crisis. She added that world leaders are more focused on investing in economic growth. As the situation stands, world leaders are failing us and are betraying the future of generations which are yet to come.

Greta Thunberg’s speeches and actions have also attracted criticism globally, particularly due to the fact that she is too young and naive to understand the repercussions of climate change and the work involved to effectively address the problem. She is also criticised for the manner in which she travels from one country to another to deliver her speeches and that is by using a carbon zero yacht. In fact, some commentators claim that she has a mental problem.

In her speech at the UN Climate Action Summit, she stated that the coming months are going to be crucial for the world, as it needs to manage to keep the global temperature increase below 1.5 degrees. She warns that emissions have to start reducing before the end of next year or else we are likely to pass tipping points, leading to irreparable damage and uncontrolled climate change.

She stated that if we are going to continue pursuing this path, we will have serious problems. In fact, last year it was reported that global carbon emissions increased by 2.7% hitting a record high of 37.1bn tonnes.

Thunberg was upset by the response of the world leaders at the UN summit, stating that they have no new initiatives to reduce greenhouse gas emissions. She insists that she will continue with her mission in the fight against climate change, and she is certain that her message is creating more awareness and is having more impact on people. In fact, she promises the world that she will continue to pursue her campaign until world leaders find effective solutions that will have positive effects on the climate.

How to Outsmart a Burglar 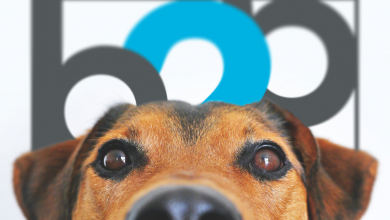 Business or Pleasure is giving away stacks of gifts.

5 Things we will Remember about Dr Joseph Muscat 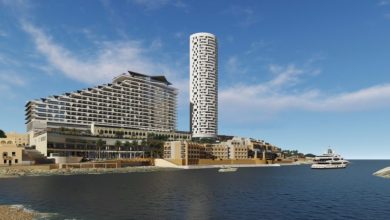