No, it’s not really official, (ops) However, Malta is one of the leading countries in the European Union when it comes to alcohol consumption, as reported by the World Health Organisation. Another record we can be proud of! It is reported that Europe is having a tough time to combat the negative effects that alcohol imposes on its people.

We continue to hear about the highest levels of alcohol-related deaths in Europe. The study undertaken by the World Health Organisation measured alcohol consumption across the twenty-eight member states of the European Union. Malta was found to have the third-highest alcohol consumption patterns following Latvia and Slovenia.

There are also other countries which have high levels of alcohol consumption which include Switzerland, Belgium, Ireland, Bulgaria, Italy, Germany, Czech Republic, Luxembourg, France and Poland.

In European Union member countries, deaths of young adults due to alcohol remain high. With that said, the amount had decreased by one third when analysing the period between 2010 and 2016. In 2016, twenty per cent of the deaths of young adults were due to alcohol. Most of these deaths were due to injury, which indicates the importance of adopting stricter controls and policies in relation to alcohol consumption. This highlights the importance of continued awareness about the consequences of drinking and driving. Alcohol consumption leads to chronic diseases which is also a problem in Europe.

One of the main illnesses which can be brought about by alcohol consumption is cancer, which is followed by liver cirrhosis and cardiovascular disease.

Malta has recently implemented stricter measures on those who drink and drive. People who are caught drinking and driving may be in a position where they lose their license to drive, making it quite problematic. We also hear about several roadblocks as a measure to investigate if people are drinking and driving, especially during the festive seasons.

With that said, a lot more needs to be done to reduce alcohol consumption across the board. What are your views on this matter? Let us know in the comments section below. 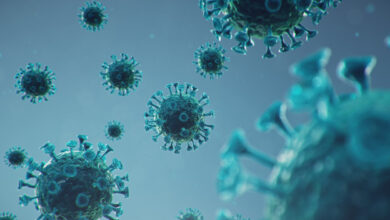 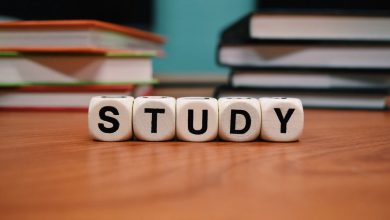 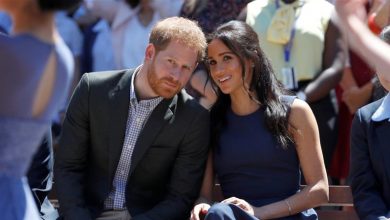 Crisis in the Monarchy