Today’s technology allows anyone with even half a brain to own several social media accounts and upload content all day, including photos, captions, inspirational quotes and all the other crap anyone pleases to share. When having a look at the different social media profiles of today’s teenagers, one notices some shocking behaviour. First off, there seems to be an extensive emphasis on materialism and desire for superior branded products. Whilst attempting to imitate popular artists and personalities such as Kim Kardashian. It is very clear that many supposed branded products displayed on the show are in fact fake and are used by these teenagers to impress their friends and lure them into the belief that they are rich.

The images uploaded by such teenagers on social media are also quite shocking. It has become commonplace to see images of girls with skimpy and revealing clothing which may be interpreted as a desperate plea for attention. Obviously, the engagement via comments and Likes by their peers remains a source of encouragement for the uploading of further similar images and content.

Apart from this is the fact that teenagers seemingly want the best things, however, research shows that they are less willing to work for it. As time progressed, from the seventies onwards the appetite for materialism has increased substantially, reaching very high levels with the start of the millennium.

This naturally raises the question, why have teenagers become so entitled? How do they truly believe that they can achieve such levels of luxury without working hard for it?

This could be due to different reasons. Children may have been brought up in a way where they were given everything they desired by their parents from a very young age. Due to both parents being in full-time employment and spending less time with their kids, it becomes commonplace to compensate for this shortcoming by excessive materialism. We also live in a world of instant gratification, where people simply have lost the capacity to wait and focus.

What is your view on the lifestyle of teenagers? Our message is that there is more to life than materialism and fake watches. Enjoy your teenage years as you live through them only once! 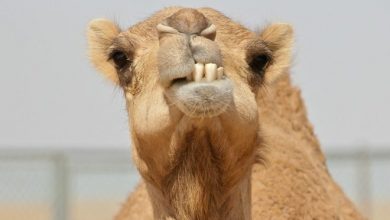 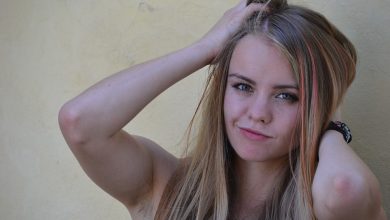 7 Benefits of Being Single 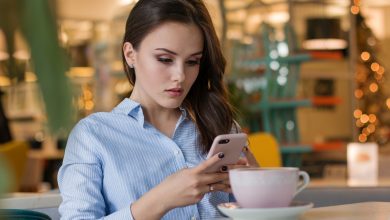