Sexual harassment at the workplace is a very sensitive and current topic. It is a serious offence which costs jobs and reputations. If one finds himself in the centre of such controversy, it will indeed bring about no small amount of stress. So what is exactly considered as sexual harassment? What is non-sexual harassment? To define sexual harassment, it is a form of discrimination which includes comments, conduct, behaviour in relation to sex, gender or sexual orientation. Such behaviour would in most cases, be uninvited.

It is important that all employees, irrespective of grade or seniority, are well familiarised with what constitutes sexual harassment. This is of paramount importance so that employees can avoid falling into such behaviour or may be able to report if they see it happening.

Sexual harassment is the most often mentioned, highlighted and reported. With that said, there are other types of harassment relating to religion, race, gender, age and skin colour. All these can be considered as different types of harassment, as they can contribute to a hostile work environment.

With regards to sexual harassment, the grade, seniority or relationship is irrelevant. If the offender impacts the victim negatively, his behaviour may be deemed as illegal. Sexual harassment doesn’t just include physical interaction which creates discomfort, it can also consist of unwelcome verbal behaviour which degenerates the working environment.

There are several examples of sexual harassment in the workplace, which can extend beyond what one usually expects. Such may include the sharing of sexually inappropriate content via both videos and photos with colleagues. Others may include the distribution of inappropriate emails and notes to colleagues. Imagine sending something obscene via email. That could land you in a spot of trouble as it is also documented and can be used as proof against you. The same can be said for inappropriate jokes which others may feel that are offensive or inappropriate for a workplace environment. This can also include questions and comments about one’s sexual activity and orientation.

There are also other more extreme cases of sexual harassment such as inappropriate touching, including pinching, patting, rubbing or brushing up against someone else.

Most companies today adopt a zero-tolerance policy on sexual harassment. Most people who are guilty of committing sexual harassment are severely reprimanded with some losing their jobs or else made to sign official warning letters. 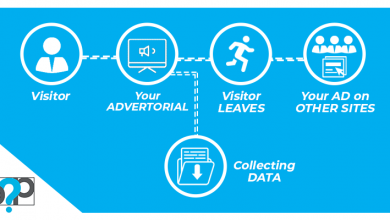 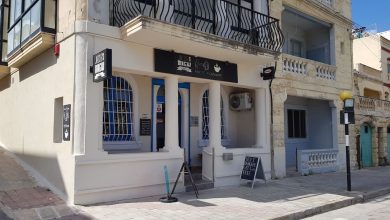 Jacob’s Brew – A Business with Purpose 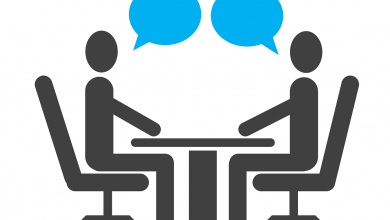 The Value of a University Degree