We have all been abroad, going down a market street browsing what the local vendors have available. All of a sudden, you spot a nice Tommy Hilfiger shirt costing fourteen Euro or a Luis Vuitton bag costing thirty-five. Major bargain, right? Hold on a second, you then realise that this is too good to be true and come to the realisation that these are likely to be fake look-alike products.

These fake look-alike products may look good, however experts will be able to identify the defects and inconsistencies immediately. If the product was made shabbily, it will be quite clear even for people who are not brand experts to realise that it is a fake. So next time you see the Versace glasses or the Armani bracelet at a very good price, think twice before buying. You could end up being made a fool of.

Counterfeit products need to be looked at in a wider context. When such products are sold, pretending to be quality brands, this impacts consumers, businesses and the overall economy negatively. Research indicates that in 2018, counterfeit products cost the global economy over three hundred billion dollars.  Such fake products are normally packaged in a similar fashion to the original, containing an almost identical design.

Whilst it may not sound problematic, counterfeit products are being bought by consumers all over the world. More than a quarter of consumers have purchased such products without them knowing they were counterfeit!  The U.S. Government Accountability Office also performed research on this matter and found that there is a significant percentage of ‘branded’ counterfeit products that were purchased via third party retailers. There are several products which can be counterfeit, which include makeup, skincare, supplements, and medication. Just one example would be the fact that almost all fake iPhone chargers do not pass important safety tests.

Others may extend to more expensive items such as jewellery, where customers may be hoodwinked into believing that they are buying quality when in reality they would be purchasing fake replicas.

Merchants selling such products may also be associated with other crimes such as the stealing of personal data and credit card information. The money gained from the purchase of such counterfeit products may also be used to sponsor other illegal activities, such as extortion and terrorism.

There are other more serious counterfeit products, pertaining to the medical sphere. The consequences in this regard may be severe. Ten percent of medical products within developing economies are counterfeit, which can increase the risk of illnesses and death. 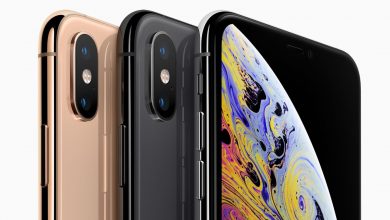 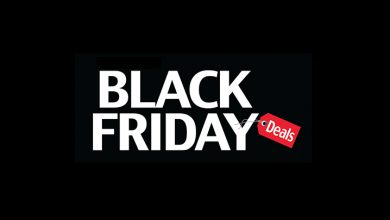 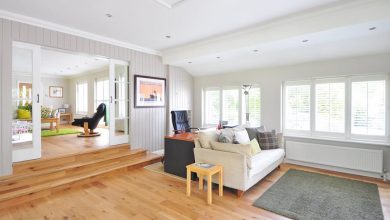 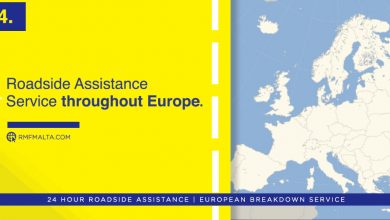