Amsterdam, the largest and most populous city of the Netherlands offers unique surroundings. The seventh century canal ring adds great beauty to the city and offers an unbelievably pretty sight both during the day and night. It is estimated that the number of canals in the city add up to a hundred and sixty-five and are more than a hundred kilometres long. Some of the major canals link Amsterdam to the North Sea and River Rhine to the South. The canal ring became part of the UNESCO World Heritage list in 2010. If you are interested to learn more about these canals, we recommend you take one of the canal cruises available.

Museums are another main tourist attraction in the city of Amsterdam. They are visited by over a million tourists each year. The number of museums in Amsterdam add up to a total of seventy and the three most popular include the Rijksmuseum, Van Gogh Museum and the Stedelijk Museum. The Rijksmuseum houses the world’s greatest collection of Dutch art whereas the Municipal or the Stedelijk Museum is dedicated for modern art. The Van Gogh Museum hosts more than a thousand of the artist’s paintings, drawings and letters, and gives visitors the chance to explore his development in artistry. In 2017 alone, the museum welcomed over two million visitors.

If you are in the city of Amsterdam for more than a few days, then make sure to pay a visit to the Anne Frank House. For those of you who may not know the story of Anne Frank, she was a Jewish teenager born in Germany, who moved to Amsterdam when Hitler was gaining more followers. Anne and her family went into hiding for two years during the Holocaust. They were discovered by the Nazis and were persecuted back to Germany. They eventually died in the concentration camps. During the two years in hiding, Anne Frank journaled her experiences, thoughts and feelings in a diary. The place where she spent her days in hiding for two years had been converted into a museum. The museum also gives an account of the atrocities committed to Jewish people during World War II.

As you may already know, Amsterdam is popular for its nightlife. During the whole week, bars, cafes and clubs stay open until late, till the early morning. To enter you need to be at least eighteen years of age and most clubs require an entry fee. Nightlife in central Amsterdam is largely clustered in two major areas, namely the Rembrandtplein and Leidseplein.

Another unique experience in Amsterdam is going for a beer tasting under a windmill. There are eight windmills left in Amsterdam, the most easy to visit is the de Gooyer which is situated in Oostelijke Eilanden. The fun part of it all is that this is not just a windmill but a brewery house of the landmark Brouwerij‘t Ij beer. The brewery produces a range of organic standard and seasonal ales that you’ll find in many Amsterdam bars. Should you make plans to visit this brewery house, take the thirty-minute tasting tour and enjoy the outdoor drinking experience on the terrace.

Let us know how it goes!

The Nationalist Party - Will a New Political Party Rise from this Fiasco? 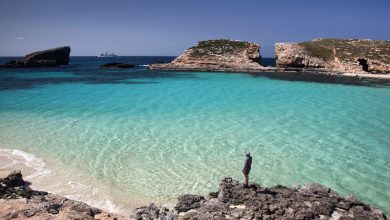 The Blue Lagoon – One of Malta’s Jewels 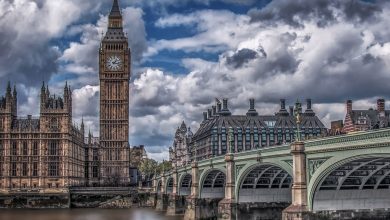 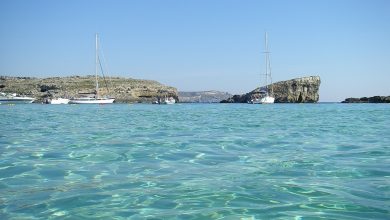 The Tourist who Came to Malta