In this series of articles am focusing my writings into how one can improve the knowledge about windows and doors so decisions can be based on facts rather than impressions. Another important aspect of an aperture is temperature and sound insulation.

The intention here is far from going into the legal aspects of how an aperture has to be sealed and so on. However, the material and the design of the profile, together with the typology of the glass are vital. As you may recall, the three primary commercial elements are Aluminium, Thermal Break Aluminium and uPVC. Standard aluminium has a very high conductivity rate due to the profile being made up of aluminium.

On the other hand, Thermal Break Aluminium has a polyimide material between the external and the internal aluminium parts, which reduces the conductivity significantly. The entry level of this material has a depth of 50mm, followed by 65mm, 72mm and 90mm. The thicker the profile, has a larger polyimide, resulting in a better efficiency rate in terms of thermal insulation.

When it comes to uPVC, being a composite material, automatically this makes it a natural non-conductor. With the same concept of aluminium, there are various thicknesses of materials, starting from around 70mm up to 92mm. The difference with uPVC is that usually this material is reinforced with galvanised steel; thus, this creates a problem since iron is an excellent conductor. To counter this problem, uPVC manufacturers are investing in different materials that can replace the steel reinforcement, where Rehau, introduced the Geneo model where currently it is the leading product in the market.

The same concept applies to the sound insulators, however, the thicker the material, profile makers, have more room where they can insert special rubbers and foams in between the profiles, which apart from helping in thermal insulation, companies are enhancing the sound insulation capabilities. A significant factor in sound insulation is the glass. The combinations of glasses that can be used in a double or triple glazing unit is endless, but it usually is suggested a phonic glass or at least laminated glass, in different thickness to reduced the sound wave.

A phonic glass is a laminated glass, where two glasses are sandwiched together with a PVB or EVA film in between, but in this case, the film is doubled or tripled to reduce even more the sound waves. Something similar used in solar glass, however with the help of a solar glass as discussed in one of the articles.

Of course, all these properties have to be considered together with the way the building is constructed.

Jacob’s Brew – A Business with Purpose

The Nationalist Party - Will a New Political Party Rise from this Fiasco? 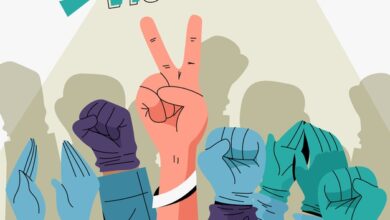 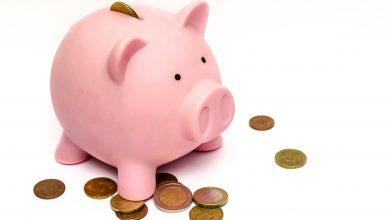 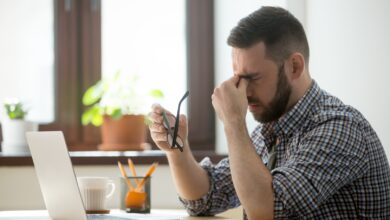