The evolution that comes with age and maturity is astounding. People’s perceptions change remarkably as they progress through different stages of life. Together with perceptions, priorities do change as well. In this article, we will discuss how priorities change for men as they grow from their teenage years to adulthood.

It is safe to assume that the youth years are some of the best in a man’s life. This is due to the fact that commitments are practically non-existent and you would have all the time in the world to do the things you enjoy. During such a phase in life, young men are known to be more interested in their appearance and attracting the opposite sex. They can invest more time in shopping for clothes which make them look good and to keep their looks as pristine as possible.

Fast-forward a few years and as men go into their twenties, responsibilities start to creep in. Having finished studies, now would be the time to look for a job and start earning an income, with a view to take the first steps towards independence. As the twenties progress, and one has a stable income, he may start to think about a long-term partner who he could build a family with. This will require many efforts, especially if one is planning on buying his own place and getting married.

As the thirties kick in, pressure continues to mount as most would start having their own kids to take care of. As things progress, one will grow accustomed to taking care of their young offspring and will need to make important decisions, such as whether together with his partner will they opt for private school tuition. Together with their partners, men also need to decide on the basics of how to raise their children.

This phase of life brings about new challenges as parents would then need to handle rebellious teenagers and try to strike a balance between protection and allowing their children to enjoy their youth years. These years are critical as parents can become very insecure that their children are not focused on their futures and are steered on a road that they will regret.

At this point, children would have grown up and become less dependant on their parents. Men would then give some last support to their children as they proceed to a life of their own, whilst keeping tabs on his retirement plan, ensuring that he has enough money and assets to sustain the retirement of himself and his better half.

With retirement looming, most men would look back with satisfaction as they see their own children having families of their own. With that said, there would still be some level of responsibility, as the grandkids come over to visit!

How to Recover from a Breakup 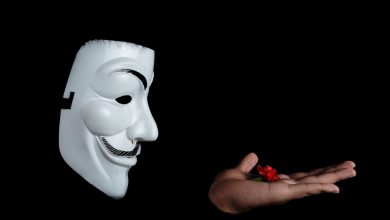 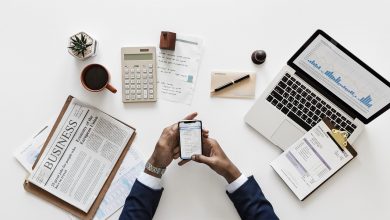 7 Things you need to do before you Start Investing 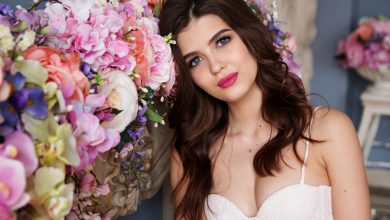 8 Things which make a Perfect Girlfriend 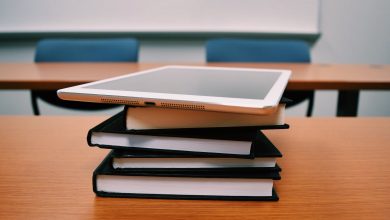