Whenever we hear that a remake of our favourite movie is in the works, we tend to get excited and indeed enticed by the prospect that we get to re-live it. Movie remakes are a bit of a tricky topic, reason being that some of them flop terribly. In fact, very few movie remakes have actually surpassed the quality of the original. The reality is that it is quite hard to surpass a great movie via a remake. One of the reasons for such movie remake failures is the lack of originality where producers simply follow the same plot with no creative twist. This is indeed a recipe for disaster. In this article, we discuss some of the worst movie remakes.

Alfred Hitchcock’s masterpiece in the 1960s was a movie of epic proportions still mentioned and referred to as one of the greats till this present day. In 1998, Gus Van Sant launched a remake which spiralled into an out of control disaster. This was indeed surprising, as Van Sant was a skilled director. Whilst the movie was remade in colour and set in modern times with different actors, the shots taken by Van Sant remained similar to, using Hitchcock’s camera angles, movements and editing techniques.

A remake of Godzilla was launched in 1998, to emulate the original which was produced in 1954. The original movie was heavily influenced by the hydrogen bomb. The remake which was set in New York City, discarded the nuclear symbolism, which made it seem that the movie had abandoned its roots. This is coupled with the fact that the remake was judged as having a weak script and thus was labelled as a hundred and thirty million-dollar flop. Although it made an approximate earnings of three hundred and eighty million dollars, the movie was not well received by fans.

Clash of the Titans

This movie is particularly known for its special effects and was first released in 1981. Whilst it is not considered as one of the greatest movies ever, the 2010 remake was a disaster. The poor job in 3D post-conversion was the final nail in its coffin. It was perceived as a rushed job just to add 3D ticket sales. In combination to this, the script had major issues and the story was not exciting.

Planet of the Apes

The 1968 version of Planet of the Apes holds a legendary status with fans. A remake seemed a natural step forward to refresh this story in a great way. The 2001 remake was directed by Tim Burton and fell short with movie lovers and critics. With that said, it still boasted some degree of financial success.

Many awaited the remake of Mary Poppins, only to know that this movie was not a remake, but a continuation of the concept. Several comments about the story, the music being vague, and Mary Poppins character which was taken over from the beloved, super fantastic actress Julie Andrews to Emily Blunt which left much to be desired.

Although most remakes end in disarray and failure, we would however like to highlight some remakes which are a success. The IT movie did astoundingly well, with some critics saying it actually ranks better than the original. Similar success seems to be awaiting the Aladdin remake. Let’s just hope Lion King follows suit!

The Blue Lagoon – One of Malta’s Jewels

How Plastic is Destroying the World 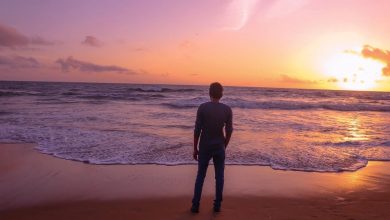 5 Signs your Relationship is heading to an End 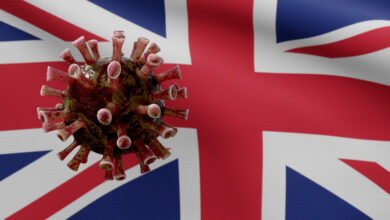 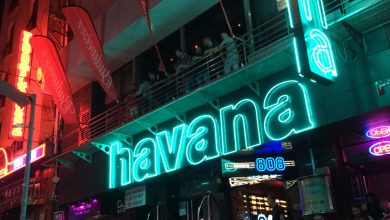 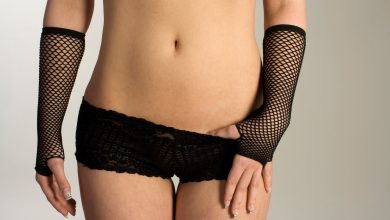 Women are getting Designer Plastic Surgery for their V