Great news for coffee lovers hit the press a few weeks ago. Starbucks has opened its first outlet in Malta. If you wanted to buy a Starbucks coffee, you had to be abroad, otherwise, you just had to contend with other retail outlets. In the past, whenever one asked why Starbucks never opened in Malta, you would hear different opinions such as the population is too small or that it wouldn’t be too successful due to the fact that there is already extensive competition here!

The new Starbucks outlet opened at the Valletta Waterfront. Malta is now Starbucks’ eightieth market. The new outlet will have several options for its customers, including the classic ones such as a café latte and other less conventional alternatives. These drinks will be handcrafted by baristas who aim to deliver a unique customer experience.

The beverages are made from the highest quality Arabica coffee. Starbucks Vice-President of Operations, Robert Lynch had optimistic comments to make about Malta and the proximity to the sea which gives it a Seattle feel. He also expressed his enthusiasm and emphasised on the knowledge of their baristas. It was also mentioned that the service environment is of top quality.

Starbucks will also be operating in an environmentally friendly manner. In fact, stores will be giving away twenty-five per cent discounts to those customers who take reusable mugs with them and will only provide plastic cutlery upon request. Starbucks is also taking green initiatives as it has vouched to stop giving out straws by 2020, in all retail outlets around the globe.

One of the main unique value propositions of Starbucks is the way it treats its customers. In this respect, the relationship between the baristas and customers remains key.

The brand has been bought by the DB Group, which has the ambition of growing it across various outlets. The Group shares the same sentiment as Starbucks, where it spearheads efforts towards a better society. This can be seen by the recently launched DB Group Foundation which aim is to raise funds for charity, both on a local and international level.

Off for a coffee? See you at the Valletta Waterfront!

Is it Right to Headhunt? 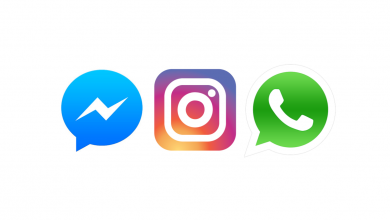 Will Lija Lose its Soul 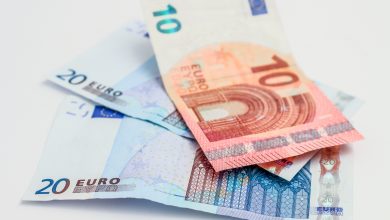