Before we start off this article, we’d like to make it abundantly clear that this is no paid advertorial. We have had several pieces in the past complimenting the astounding work done by the Labour party and our content team deems to be free to write about anything we wish to share, and writing an article about the Leader of the Opposition, Adrian Delia, amidst all the criticism following the recent elections would be cool.

As the cries for his resignation continue to take speed, one really needs to look at the situation from an objective viewpoint.

Adrian Delia is a successful man!

Prior to his stunt in politics, Adrian Delia worked as a lawyer and was doing better than average, just to put it mildly! It takes considerable courage to aim for leadership within a party which has been plagued with financial woes and landslide electoral defeats. Needless to say, Delia went on to take this challenge, being promoted as the new face that the Nationalist party so desperately needs.

A man who was never directly involved in politics or in a member of parliament/backbencher position, goes on to become the leader, managing to gain the trust of the counsellor party voters. By no means an easy feat, considering the bureaucracy that one would expect to be prevalent in political party structures.

It takes guts to aim for such a position, considering the uniqueness and challenges of the role. This is more so the fact when other members within the political party may not take too kindly to have a leader who was never involved directly in politics. This is something we may presume that Adrian Delia was already aware of, however still had the courage to take it on. This was indeed emphasised by Adrian Delia via an interview following the recent elections, where he referred to the establishment as one of the reasons leading to the party’s current predicament.

Apart from the fact that he may have left a job which was more lucrative than the leader of the Nationalist party, Adrian Delia was faced with family issues as the separation with his wife hit headlines a few months ago. It turned nasty with news agencies reporting allegations of domestic violence, being coupled with a video where he was filmed yelling at his daughter being distributed on social media chats. During this torrid time for the Opposition leader, several calls were made for his respect to privacy.

Considering all the turmoil, both on a career and personal level, Adrian Delia remains determined and resolute to overcome these challenges. For this, he deserves the utmost respect.

The Value of an Outsourced Marketing Team 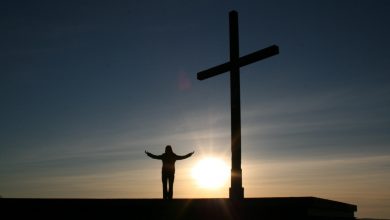 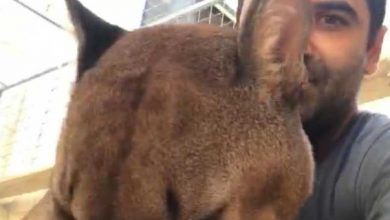 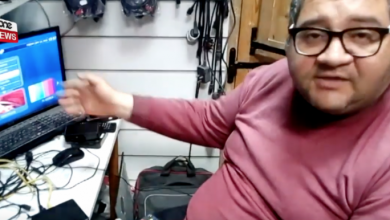 Shame Directed at Former PN Treasurer. Was it Deserved? 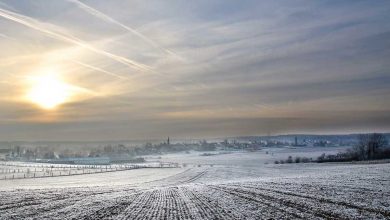