Skipping on breakfast can increase your chances of cardiovascular disease according to recent research by the Journal of the American College of Cardiology. In relation to such disease, the risk of stroke was emphasised.

Many things may impact one’s likelihood of suffering from cardiovascular disease. These include age, race, sex, diet, lifestyle, hereditary conditions and body mass index amongst others. A professor involved in this study made a bold statement that people who never had breakfast have an almost ninety per cent chance of cardiovascular mortality when compared to those who take breakfast every day.

The study consisted of data including over six thousand adults aged from forty to seventy-five. The associations between cardiovascular disease and breakfast consumption were found to be significant.

In this regard, some of the limitations of the study included that there was no information about what type of breakfast is ideal for consumption. Also, further analysis is required to see whether skipping breakfast occasionally could actually contribute to a shorter life expectancy.

There are several complications which may arise if one skips breakfast. Such include obesity, higher blood pressure and cholesterol, diabetes and heart disease. The study was well received by other academics.

Also worth mentioning, is the fact that some of those who skipped breakfast, led certain unhealthy lifestyle habits such as smoking, drinking, no physical activity and poor diet, which could have further contributed to their cardiovascular disease.

There are some who skip breakfast simply for dietary purposes to fast and avoid extra calories. This may not be the most beneficial of strategies. If you are committed to skipping meals, it may be more ideal to jump on lunch or dinner rather than breakfast.

So practically we need to eat breakfast. Any preferences? English breakfast it is!

How to Spot a Great Employee 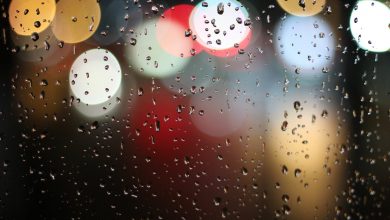 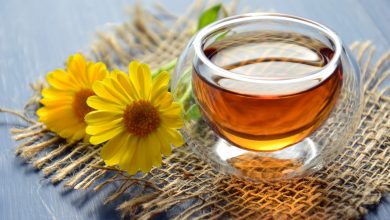 The Struggles of Pregnancy﻿