Malta has grown accustomed to a Eurovision Song Contest full of hope and aspirations, being followed by disappointment once the full result materialises. Our Eurovision Song Contest this year did not lack drama, as Malta passed through the semi-finals, being announced as the last entry for the final. What drama! Our hopes were also fuelled by the Malta chants just before the last contestant to enter the final was announced.

The polls and odds also seemed to favour Malta, with some dubbing Chameleon to a top five finish. The Eurovision Song Contest was split between the votes of juries and the general public. The jury voting was more favourable for Malta, which landed Chameleon in a respectable position with the first half of contestants. The voting by the general population however, saw it earn a measly twenty points, making Malta fall into a sluggish sixteenth place.

The contest protagonists were the Netherlands, Sweden, Italy, Russia and North Macedonia as all five seemed to have a good chance of walking away with the prize. The Netherlands song called Arcade was officially announced as the winner. The winner, Duncan Laurence was the bookmakers’ favourite, so it is really no surprise that he won the contest.

Laurence who is aged twenty-five announced that he was bisexual in 2016 and used the new profile he built for himself to pass on a message of tolerance and understanding.

The Netherlands was followed by Italy and Russia.

Back to Malta, Michela Pace, Gozitan, eighteen-year-old singer was the first contestant to showcase her song. It would be fair to say that her performance was quite good. In total, Malta finished the contest with ninety-five points. From the jury, Malta obtained ten points from Azerbaijan, eight points from the Netherlands and Italy, six points from Montenegro and Russia, five points from North Macedonia, four from Israel, Poland and Armenia, three points from Germany, the Czech Republic and Cyprus, two from Sweden, and one point from Finland, Slovenia, Latvia and Moldova.

The disappointment creeped in, when Malta received just twenty points from the public vote, which waved a potential tenth place finish bye-bye. Many claimed that the Maltese song, being the first to launch the event on Saturday 18th of May was the main reason for this to happen.  The Maltese jury gave its maximum points to Italy, which performed quite…. no comment.

Although the position we achieved is not quite what we hoped for, let us not forget that Malta did not qualify for the final for the past three years, so when compared to recent times, we actually did well this year.

During this year’s Eurovision Song Contest, we were greeted with the presence of the legendary artist Madonna, who performed some of her best hits. With that said, her performance was criticised by many on online media. I personally hated it.

Needless to say, and most would agree, Malta deserved to be in the first top five songs this year. The clear act of ‘friend of a friend of a friend’ vote which one could see. Countries giving the majority of votes to their next-door neighbours was so evident it made most viewers want to throw up their take away pizza, which had to compliment nicely to their ‘staying at home and watch the Eurovision’  plans.

Until the next one, let us hope for better fortunes. Or better, bother not, as the outcome may be already predicted. 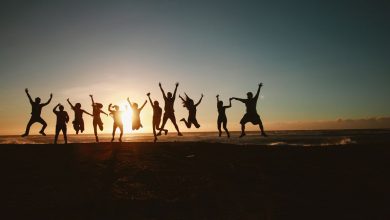 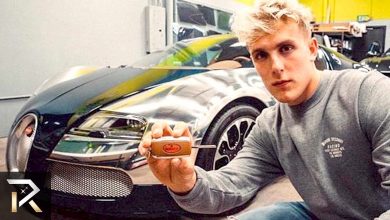 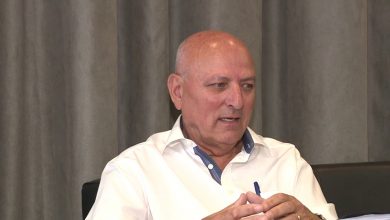