All career driven people place their work performance on a certain pedestal of priority. Work performance is key to better career prospects and job success. In certain cases, some people feel that they are giving it their all, however still fall short of their career objectives and this could be due to a multiple of reasons. One of the reasons could be a standard work performance which does not exceed expectations. In this article, we will be discussing some reasons as to why your work performance has not yet peaked.

We thought about starting with the most surprising first. According to an article by Bloomberg, dehydration causes more problems for our productivity than we might expect. It is stated that dehydration negatively impacts cognitive performance, short-term memory, attentiveness and reaction time. Research indicates that dehydrated employees perform at a twelve per cent less productive level than their colleagues who are hydrated. The solution? Just keep a water bottle on your desk and ensure you are getting enough regularly.

Although one would expect that being constantly on the go is a good thing, this could backfire. People can immediately get the impression that you are overwhelmed and not managing your workload on time. A continued look of panic will definitely not help your career prospects. In order to manage your workload, you will need time for a breather and also to plan things accordingly.

If you only emphasise on the work you do, fail to recognise the contribution of others, you will pass on the message that you do not care about the team objectives. Although it is important to recognise whenever you do a good job, it is vital to acknowledge the work of other team members who will respect you for doing so.

Although it may seem like a good idea to communicate your feedback in full sincerity, it is simply not the case. Whilst we are taught that honesty is the best policy, we need to mince our words before we say them and being interpreted inaccurately can easily land you in a spot of trouble.

Although we are constantly being distracted by emails and other notifications, one should be very attentive as to how many times the phone is being used during work hours. Research proves that when people are working on intense tasks and receive a phone call and do not answer it, they are three times as likely to make a mistake. Even though the phone may be ignored, the interruption will make it difficult to re-focus.

When you fail to provide feedback when necessary, you may seem uninterested and lacking motivation. It is crucial to identify the right moments when to speak, as it is critical for the way others perceive you.

Are you guilty of any of the above? Perhaps it would be a good idea to start working towards personal improvements.

4 Tips to get in Shape for Summer

7 Things you need to do before you Start Investing 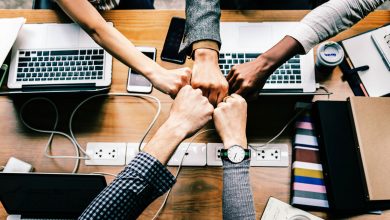 Work Meetings: An hour or more of wasted effort ? 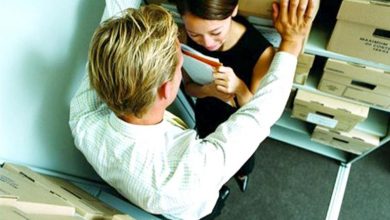