Malta is in a high-rise frenzy. Following the towers and large-scale buildings in the central areas of Malta, namely St. Julian’s, Sliema and Gzira, we are seeing this trend extend into less popular areas such as Mriehel. Initial designs indicate that the Fino building will be practically doubled, from nine floors to eighteen, giving the area a new dimension. As it stands, the Fino showroom currently occupies an impressive twenty thousand square meters.

High-end offices are being planned with the intention of attracting top companies operating in sectors which are vital to the Maltese economy, such as financial services, information technology, real estate and a retail establishment.

In this respect, the project is expected to increase traffic substantially, with over six thousand and five hundred car trips a day. For this, the developers will be preparing a Green Travel Plan to entice office users to use public transport, instead of their own car.

This project is expected to replace Fino’s current operations within the furniture manufacturing and retail sectors. The expected visual design is also expected to be of a certain high quality, alleviating the value of the area. This is, in fact, the case in most other areas where large scale projects have increased the value of the property in the surrounding areas.

This project is also under the spotlight of the Environment and Resources Authority which commented that a strong environmental impact assessment is required. This is more so the case when considering that the additional traffic will increase air and noise pollution within the area.

In a country where our fast-economic growth is highly influenced by the thriving development sector, it is to be expected that this trend extends across multiple localities. Although one can discuss the negative aspects, it is important to mention that our economic prosperity is heavily linked with the successful implementation of such projects. 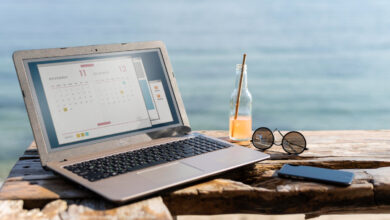 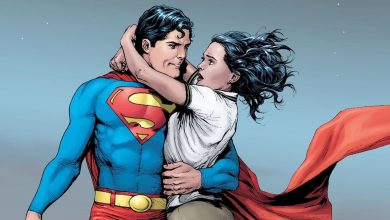 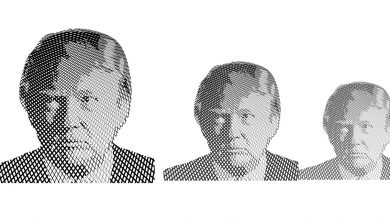