Following an Academy Award for Best Picture in 2017, Moonlight by Barry Jenkins will feature on Netflix this coming May. The film focusses on the struggles of a homosexual dark-skinned man as he enters into adulthood. The film is set in Miami and is expected to debut on the 21st May.

The film revolves around the theme of blackness, masculinity and sexuality, featuring a lead character called Chiron as he progresses into different stages of life. Chiron is plagued by a rough childhood, where his mother is battling against drugs and is abusive towards him.

The film Moonlight is unique in the sense that it portrays the humanity of dark-skinned boys at a time when the media made them out to be as less worthy. Secondly, it focusses on the impact of premature death and imprisonment of dark-skinned men in America.

The film takes a particular stand highlighting that an approximate million and a half black men vanish because of death and incarceration. Chiron suffers from this at first hand as he loses his father figure due to an early death. In this respect, we sympathise with the human element displayed by Chiron. This movie is quite unique in the sense that we are made to sympathise with those of darker skin, something which is not all too common, especially in past media film productions.

Chiron is played by three different characters, during various stages of his life. During the earlier stages, we are made to sympathise with him as he develops his survival instincts to avoid bullies. Chiron develops into a less passive and more complex person. We also sympathise with Chiron when he approaches a bully called Terrel, who had irked his friend to beat him up.

In the third and final chapter of Moonlight, the audience is aware that Chiron has been imprisoned due to selling drugs. His friend Kevin was also imprisoned, whilst his mother is at a rehab centre under supervision. Chiron meets with Kevin yet again and the audience understands that confinement took its toll on everyone, especially Chiron’s mother who elects to remain at rehab because she knows that she could not survive the outside world.

The film does contain optimistic moments, atually, it is quite sad to see that everyone who is close to Chiron is either dead or incarcerated.

Whilst we have progressed significantly, especially in the past years when it comes to societal acceptance, we are still a long way to go. It would be folly of us to believe that people are no longer being excluded or marginalised due to their ethnicity or sexual orientation. We must promote a message of mutual respect, where all members of society can indeed contribute positively.

The Samsung Galaxy Fold has Been Delayed

What Should you Eat when you are Pregnant 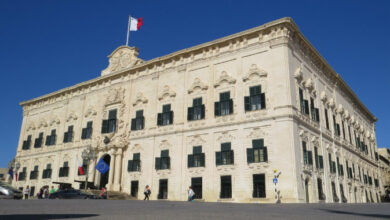 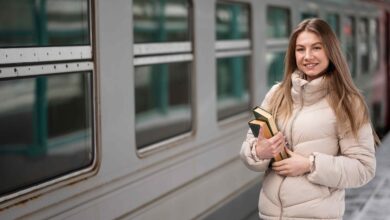 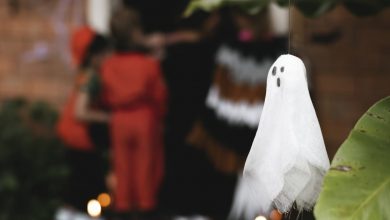 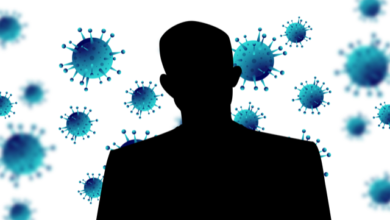