The world of user-generated content has brought about an era where the dissemination of information takes place in a fast fashion. Anyone can distribute news as long as he has a device and an internet connection, both very common these days! Although the flow of information is facilitated as practically everyone can be a journalist in this day and age, the stream of inaccurate content has also grown at a remarkable pace.

Whenever we stumble across information, we need to be sceptical and confirm that the source is indeed reliable. Videos and other content published by the average Joe can be easily manipulated and given a different twist to accommodate the publisher’s agenda. Simply have a look at all the fake articles and adverts serving as clickbait, which point you towards something completely irrelevant!

A term which gained significant popularity to label such content is “fake news”. We have Trump to thank for that!  This refers to journalism which is deliberately misinformative with twisted facts aimed at luring readers to a preconditioned and desirable conclusion. This may be done to diminish the reputation of an individual or entity or to create news simply to gain more clicks and readership. This is a way how such news sources can earn higher advertising revenue due to larger viewership.

Fake news is a topical phenomenon in political reporting as well. Just have a look at Malta’s political reporting where the two party-owned media hubs report different extremes. This undoubtedly indicates that at some points such media stations are not portraying the objective truth, solely for the pure reason to push forward their political agendas.

The fast distribution of fake news undermines the credibility of the journalistic profession and impacts negatively reliable news sources as well. This is due to the fact that people have now become very sceptical on whatever is reported. On the other hand, the irony is that the term “fake news” is also used to undermine legitimate news, since it may not subscribe to a particular individual or entity.

It is also quite difficult to trace the sources of fake news since the internet provides the end user with great power to create and distribute whatever he pleases with minimal accountability, especially if his IP address is concealed.

Clickbait adverts are also quite common across different websites, aimed at luring users into different sources which could be malicious, or install viruses in their devices or steal sensitive information.

Media usage requires constant attention at the information consumed and it is up to us to identify which news is worthy enough of believing.

﻿How to Avoid Bad Debts

﻿Eating Pizza is actually Good for You 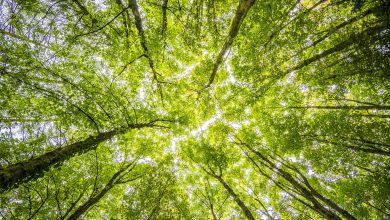 Benefits of Water that we Overlook 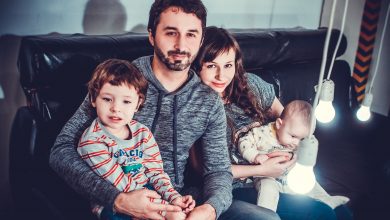