Cremation may be referred to as the “reduction of the body of a deceased human to its essential elements by incineration.” In more practical terms, it is the burning of one’s body into ashes when he has passed away. In Malta we are expecting cremation to be in place in the coming days, following Labour MP Rosanne Cutajar’s efforts in the drafting of the cremation Bill.

It is expected that cremation will cost less than the regular burial we are accustomed to and that the personal ashes of the deceased will be kept in line with his personal choice. The Labour MP, who has been instrumental for the introduction of cremation in Malta has stated that back in 2015, four firms had expressed interest to construct crematoria. A public consultation related to cremation law in Malta also took place on the 29th March of 2019.

It was emphasised that cremation is available in all of Europe, whilst in Malta, there is no legislation in place to govern how it will be applied. Cremation may be chosen for different reasons and there seems to be a significant demand for it locally.

It is expected that once the cremation law passes in Parliament, a tendering process will be kickstarted for the setting up of a crematorium. Back in 2015, the Planning Authority had included guidelines related to cremation in its policy on cemeteries.

The Parliament’s social committee discussed this matter in 2017, following which a draft law was presented, leading to a public consultation process. Cremation is beneficial for the environment as it would decrease the need for land to be used as cemeteries. People will be given the option to place the ashes of the deceased in either sacred places or in a location depending on their choice. This will also be less expensive, especially when considering that some families purchase a burial plot. This also solves the problem for those who would have considered cremation abroad, since it can become quite expensive. Research indicates that a third of Maltese people would be willing to consider other options than the traditional burial, so cremation may be the solution.

As per the Planning Authority policy, crematoria should be built in the site of a no longer used or currently used cemetery. The new law will also lead to an entity which would be responsible to issue cremation licenses.

The Catholic church has also expressed its opinion in relation to cremation and emphasised that according to its teachings “it is not permitted to scatter the ashes of the faithful departed in the air, on land, at sea or in some other way, nor may they be preserved in mementos, pieces of jewellery or other objects”.

What are your views on cremation? 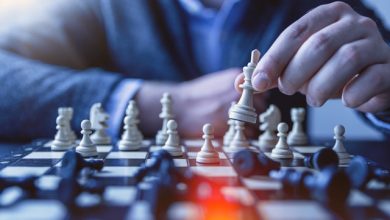 For the love of Power 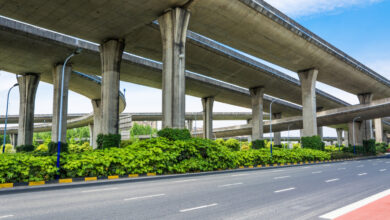 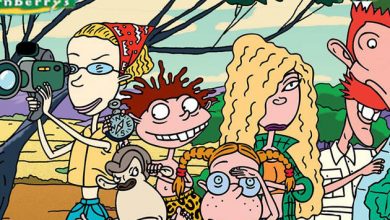 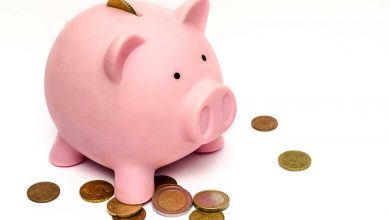 Easy Ways to Save Money