Malta’s accession and membership to the European Union has brought to the fore a number of economic benefits. In this regard, Malta has flourishing industries in gaming, financial services, tourism and property, all in some way or another positively influenced by Malta’s membership within the European Union.

Our economy is spurred forward by the number of foreigners coming into Malta setting up their businesses, boosting our GDP. Malta has experienced an influx of a large number of foreigners over the past years, all enticed by the prospects that the country has to offer. With that said, the large number of foreigners coming in has also brought its downsides. In certain circumstances, we have foreigners in Malta working with abysmal working conditions and very low pay. This has impacted Maltese nationals of a certain trade, who are now competing for jobs, at lower salary expectations. This has made certain jobs less attractive for the Maltese and to a certain point has compromised the quality of the service within industries.

One example would be the catering industry, where you see a significantly lesser percentage of Maltese waiters. The belief is that Maltese people no longer want to work as waiters as the salary conditions no longer meet their expectations. The emphasis on foreign cheap labour will negatively impact those Maltese individuals who cannot make a jump to a better job due to a lack of the necessary experience or qualifications.

Earning a few hundreds of Euros on a monthly basis is not an attractive option for most Maltese, but for third country nationals who have come from places where finding a job is a real struggle, this may be deemed as a good opportunity. This is all the more true when considering that such foreigners may be living with a group of people, splitting the rent of an apartment. This is something Maltese nationals are not accustomed to.

This raises certain arguments as to whether Malta can actually sustain such high volumes of low paid foreign workers. Should our intake be set to a more gradual pace? What are your views on this? 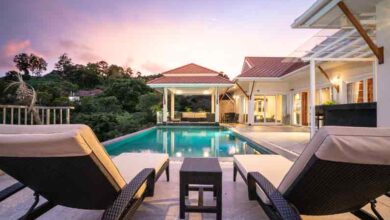 Benefits of a Vacation Home 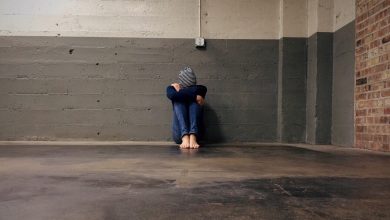 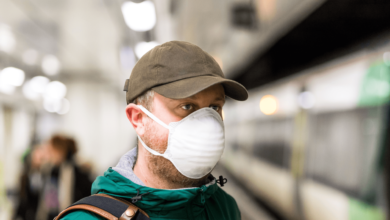 Things people will do once this is all over 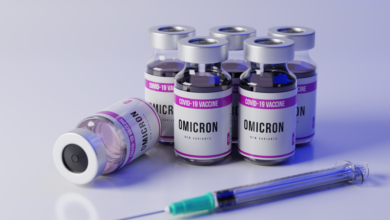