The pyramids of Egypt are one of the most majestic pieces of architectural brilliance of the ancient world. Their complexity and wonder leave a lot to be unravelled as discoveries about these pyramids are being made from one year to the other. The pyramids in Egypt attract myriads of tourists year on year, all thrilled by the wonders of ancient pharaohs.

Throughout the years scholars have uncovered a number of mysteries regarding the Egyptian pyramids. It is believed that technical knowledge combined with mythology and superstition led to the construction of these marvellous structures. In this article we discuss some facts about the Egyptian pyramids.

Not all are pointed

Common perception tends to indicate that all pyramids are the same. When one studies these remarkable structures, one will notice key architectural differences which also indicate that the earliest pyramids were flat and not pointed. Some of the first pyramids may be found in the Saqqara burial, located in Memphis.

How they were built

There are many discussions revolving around how the pyramids were erected. The pyramids consist of giant blocks which weighed tonnes, so it makes it extremely difficult to understand how these were moved and set. There isn’t any clear written record as to how these were built. We are left only with hypotheses. A painting depicting a man pushing a large statue on a sled whilst another pouring water over the sand in front of him led to another theory that this is precisely how the large pieces were moved. When tested by researchers, they found that the actual pouring of the right amount of water on sand made moving large objects much easier as the friction was reduced to around half.

Pyramids were not built by slaves

It is widely believed that the pyramids were built by slaves however this may not be true. In the 1990s, the graves of pyramid builders were unravelled, and researchers are quite confident that they were not slaves but workers from lower income families. The fact that they were buried in tombs shows that their contribution was appreciated and was not a treatment given to slaves.

The study of pyramids is a highly active matter, with researchers now focusing their efforts on excavations rather than just the analysis of inscriptions. The discovering of cat mummies and statues in a particular tomb is just one example of how much more there is to learn about the pyramids. 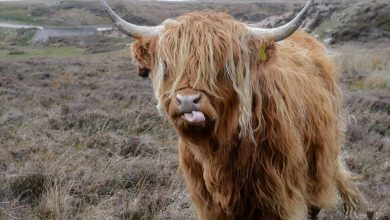 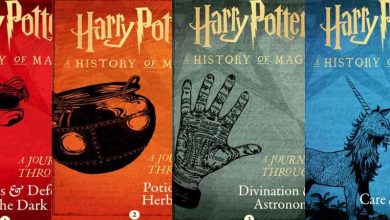 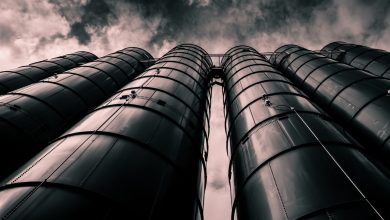 The Air we Breathe is Killing Us 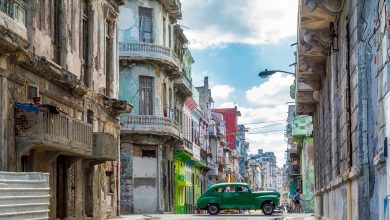