This article is written just a few days after Cristiano Ronaldo’s masterstroke against Atletico Madrid, where his individual brilliance and skill were crucial in turning the tide for Juventus, overpowering a solid 2-0 lead by Atletico on aggregate. Cristiano Ronaldo scored three goals for Juventus, winning the game and ensuring progression to the Champions League Quarter Finals. Indeed like a fine wine, at the age of thirty-four, Ronaldo is still performing exceptionally well at the grand stage, baffling football fans. In this article, we discuss his background and glorious journey to the epitome of the football world.

Ronaldo knows humble beginnings, being the son of an equipment manager for a local Portuguese club. When he was fifteen, Ronaldo had a heart condition which required surgery. Fortunately, he made a full recovery and could pursue a football career. He made his debut for Sporting Lisbon in 2002. Following a successful season and a friendly against Manchester United, he soon went on to join the red devils where he became one of the most decorated football players in the world. His most successful season was the 2007-2008, where he scored 42 League and Cup goals, earning the Golden Shoe award. He was also a key figure in Manchester United’s Champions League victory in 2008. In 2009, Manchester United also progressed to the final of the Champions League, which they lost against Barcelona.

Although he never managed to win the World Cup with Portugal, he still recorded international football success by winning the Euros tournament in 2016, where he played a prominent role.

In July 2018, Cristiano Ronaldo signed a four-year contract with Italian powerhouse Juventus in a bid to give the team that extra push to win the coveted Champions League. Can we expect Ronaldo to make the difference here? One thing is for sure. His name will live forever in the minds and hearts of football fans, all over the world.

8 Traits of a Cheater 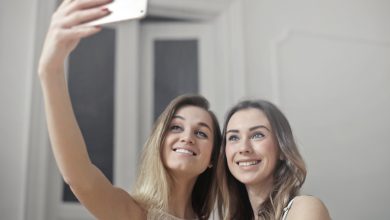 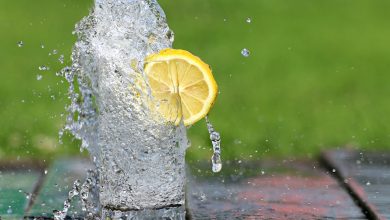