To see people delving into their wildest daydreams, all you need to do is simply ask them “What would you do if you won the lottery?” Depending on who you would ask, you can bet that you would hear statements such as “paying my mortgage” or “visiting different countries all over the world” or “invest in property and other businesses to ensure long-term sustainability.

It is, in fact, true, that winning the lottery changes your life. However, although you would expect that making such a fortune will change your life for the better, there are some scary stories where people ended up better off if they had never won anything to begin with. In this article, we discuss lottery success which was followed by hardship and tragedy.

In certain cases, lottery winners have noticed that they were surrounded by cunning family relatives and friends who have emerged from the past, all wanting a piece of the pie.

In 2007, Doris Murray picked up five million dollars from the Georgia lottery. Her initial plan was to cater for the futures of her grandchildren. She was only allowed to enjoy her prize for a year as her ex-boyfriend returned to the scene, begging her for generosity. She was not interested in him and was not fond of the prospect of sharing cash with him, so he stabbed her to death.

Whilst there are other similar cases of people who have been murdered for their money, there are also those who embark on a self-destruction path. Let’s take the case of Brit Keith Gough who won 9 million pounds in 2005. Following this win, he immediately went on to entertainment, developing an appetite for excessive betting and alcohol. Coupled with this is the fact that he was also scammed almost a million dollars. He ended up in a situation where he had to sell all the things he bought including a large country villa, a top range BMW and racehorses amongst others. This was followed by extensive money problems and a heart attack, sparked by personal problems and alcohol.

In Thailand, the lottery is serious business, as it is key for someone to be released from poverty. There are many superstitions surrounding the lottery and many are scammed by seers who “sell” them the winning numbers.

In 2018, a man called Jirawut Pongphan was about to collect 1.8 million dollars from a lottery ticket he had in his possession. He threw a big party and became really drunk, unable to find his winning ticket! He eventually ended up so depressed, that he could not even work and shot himself.

So, still enticed with the prospect of winning the lottery? I am!

8 Ways to Build a Strong Character 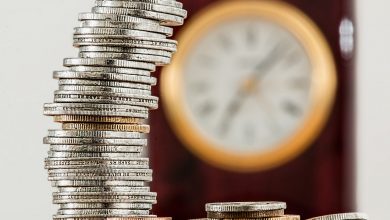 6 Things that are Eating your Wallet 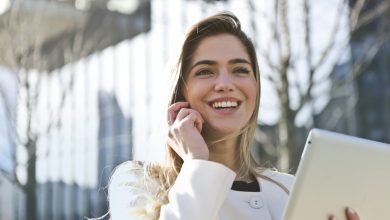 How do Working Mothers Cope 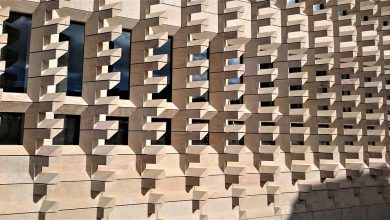 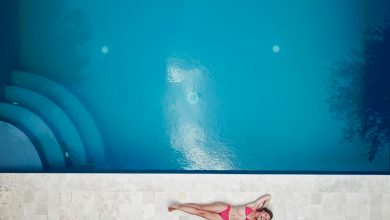