This guy became famous following a video of himself dancing with his partner, which went viral. His background is that of being a multimillion entrepreneur and is today an Instragram star with over eleven million followers. His lucky followers get to view pictures of him enjoying the time of his life with all the lavish photos including private jets, yachts, expensive bikes and fast cars.

He started off his career in the family businesses when he was only twenty-five, after finishing his tertiary education in economics. Together with his cousin, they took on the family business which required extensive restructuring, and once this was done, he listed the business on the stock exchange.

At the age of twenty-nine, he decided to take a try at shareholding, buying and selling companies operating in different sectors. At one point, he had shares in over ten sectors! Talk about refined business appetite!

As time progressed he realised that he wanted to spend more time on things which tickle his curiosity. Although he still is involved in a other businesses, he became heavily interested in the social media world. Following some interest, he became an Instagram sensation, where he showcases his colourful personality and bright suits. He is now classified as a global entertainer and celebrity. He is fascinated by the way social media works. In the past, people used to wake up and check the newspaper, now they log in their social media accounts, because they are more interested in other people’s lives.

He takes his exercise seriously, training for at least one hour a day. He shares his workouts with his social media fans. He also took the opportunity to congratulate himself by writing a book highlighting his accomplishments titled ‘#Enjoy.’ In this book, he discusses his decision why he decided to retire at forty-five after a colourful twenty-year career.

Gianluca Vacchi,  highlights dancing as one of his passions, admitting that he never took a dance class.

He states that, private jets provide him with a sense of flexibility and convenience, highlighting that he deserves to use them as a means of transport, as it is a result of all the work undertaken in previous years.

He travels regularly, committing to not staying more than one week in the same place, travelling with Louis Vuitton and Mulberry luggage. His main places are Italy and Miami. Oh… and speaking about Miami, it is the place where he launched his DJ career, with his first single ‘Viento’. Here goes the link: https://www.youtube.com/watch?v=d3oRyaACTs8 this guy is surely having a good time!

August 2017 brought with it a less shining period as some of his assets were seized to clear off debts. This led to some reactions on social media which mocked his inflated life of luxury. With that said, such reactions do not stop him in leading this lifestyle.

Just to quantify a bit of his social media success, he gets hundreds of thousands of likes on Instagram and millions of video views. With that said, not all comments are favourable.

One would ask what is next for someone who seems to have achieved all in life. It seems that his sights are now turned towards acting, as he is already participating in commercials and is open to the idea of featuring in front of a camera. The question is: Will he be dressed? 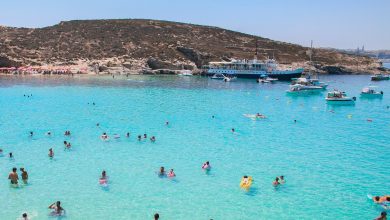 7 Things to do in Malta this Summer 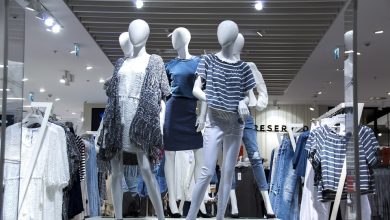 Wine is actually better than going to the Gym