Why should you visit Munich?

Year after year, Munich is becoming an increasingly popular destination amongst tourists all over the globe. Munich is the third largest city of Germany after Berlin and Hamburg and consists of a population of around 1.5 million inhabitants. In this article we shall be discussing some interesting places worth visiting, to enjoy your stay in Munich.

St. Mary’s Square is the central square in the city of Munich. This square was used a lot in the past for markets and important public events such as tournaments. It is nowadays best known for the Christmas markets which take place around three weeks before Christmas.

In the centre part of the square, there is the column of St. Mary. This column was erected in 1638 to celebrate the end of the Swedish invasion. At the top part of the column, one notices a golden statue of the Virgin Mary. This statue was sculpted in 1590 by Hubert Gerhard.

The square is also dominated by the New Town Hall. This Town Hall was built and designed by Georg Joseph Hauberrisser and is about 259 feet high. On estimate, it took him forty-two years to complete and consists of an average of four hundred rooms. The Town Hall is nowadays used by government officials as their office space. One of the main features of this Town Hall is the Glockenspiel cuckoo clock, where figurines go round in circles with a background tune at 11 am, noon and 5 pm each day.

The splendid Neuschwanstein and Linderhof castles were commissioned by King Ludwig II in the nineteenth century. The Neuschwanstein castle building started in 1869, and was originally projected to be completed in three years. However, this immense castle was still not complete until King Ludwig’s death as he was very much of a perfectionist. The Neuschwanstein castle has a Romanesque style and is located in the Alps in Bavaria, on top of a hill. Surrounding this castle are country views, and it overlooks the Hohenschwangau valley.

This castle was home to the King and remained as such until he died in 1886. Shortly after the King’s death, this was opened to the public and since then around 61 million people visited this castle. During the summer months, the castle gets around 6,000 visitors daily.

The Linderhof castle also built by King Ludwig II, is on a smaller scale than the Neuschwanstein castle. This is the only castle which King Ludwig II managed to see completed during his lifetime. It is influenced by French architecture and is known to have been inspired by the Versaille castle of France. The castle is surrounded by various baroque gardens which include fountains and statues. These gardens continue to adjoin into the mountain forest of the Ammergau Mountains.

If you are a big fan of beer then Munich should be on your bucket list for this year. In almost every corner of Munich, you can find beer taverns and gardens. Beer gardens are most popular during the summer months, where families go for their outings. In these beer gardens, you can either pick some traditional food or take your own picnic and enjoy the self-service area. Munich is also home to over fifty brewery firms such as world famous Löwenbräu, Augustiner and Hofbräu.

Munich is also famous for its endless festivals such as the Oktoberfest. It is held annually and is a sixteen to eighteen-day folk music festival running from mid or end September to the first weekend in October. During the span of two weeks, many people from all over the world visit the Oktoberfest and large quantities of beer are consumed. In 2013 alone, it was estimated that 7.7 million litres of beer were served during the sixteen-day festival.

During the Oktoberfest, visitors can also enjoy the variety of amusement rides, parades and food stalls. The opening day of the Oktoberfest is marked with a colourful parade with carriages, floats, and people wearing different costumes.

The Oktoberfest first originated in 1810 in honour of the wedding between Prince Ludwig of Bavaria and Princess Therese of Saxony-Hildburghausen. Due to World War I and World War II, the Oktoberfest could not take place. In 2018, it marked the 185th festival.

Will you be visiting the 186th Oktoberfest this year?  Hold my beer! 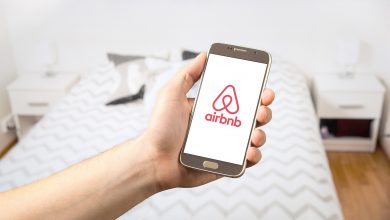 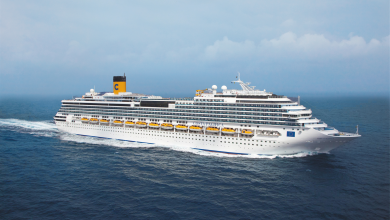 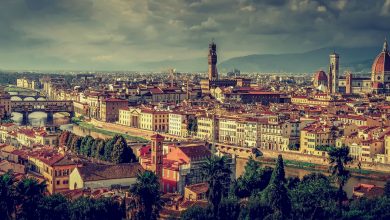 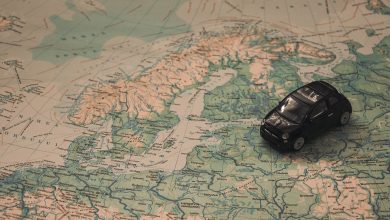