People have various opinions on whether ghosts exist or not. People who share their real-life experiences of paranormal activity with others, tend to cast doubts on the ones who seem to be convinced that ghosts do not exist.

The Oxford dictionary defines a ghost as “an apparition of a dead person which is believed to appear or become manifest to the living, typically as a nebulous image.”

Ghosts are a widely discussed topic, especially in gatherings with family and friends. These discussions normally consist of people sharing their different opinions on the subject and at times also involve an account of real-life experiences that they may have actually experienced during their lifetime.

Ghost hunting has become a widespread interest around the world and also intrigues broadcasters to create TV shows where participants go on actual missions in areas suspected to be haunted. So which places in Malta are associated with the paranormal activity?

Fort St Angelo is said to feature the presence of the Grey Lady. Apparently, the sightings of this lady date back to the 1900’s with several accounts of Royal Navy sailors stating they have both heard and seen her. Apparently, Manoel Island also has a ghost of its own, taking the form of a black knight.

One of the most mentioned legends is the Blue Lady of Verdala Palace. It is said that she died in tragic circumstances and some report to have seen her on the edge of the palace balconies and through mirror reflections.

Another female ghost figure is the headless woman who strolls the streets of Mdina. The story goes that this lady was killed by a knight who cornered her, and she was sentenced to a beheading by the courts. Another ghost sighting is said to take place in the isolated road between Salina and Naxxar. Apparently, it is said that the figure of a hitchhiking girl implores drivers to stop and help her. Once the car stops and an attempt is made to help her, she disappears into thin air. The worst part is that if a driver ignores her attempts, she is seen to be in the backseat of the car.

Maltese ghost folklore extends beyond just figures and also brings to the fore haunted property. A villa in Marsaxlokk is said to be paranormally active and whoever enters this house expresses feels of being followed by something dreadful.

What do you think of all this? Are ghosts real?

If you have experienced paranormal activity, get in touch with us and share your story.

The result of following Squirrels for 6 years 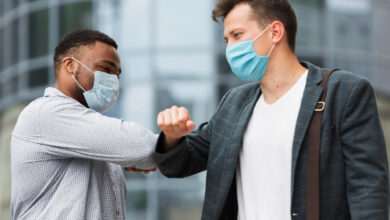 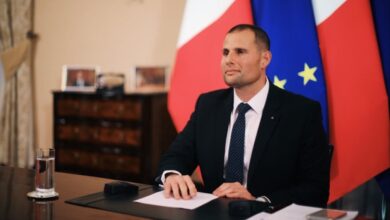 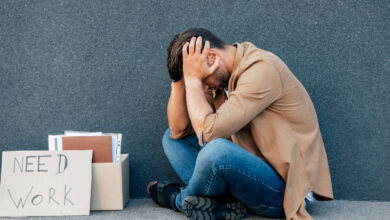 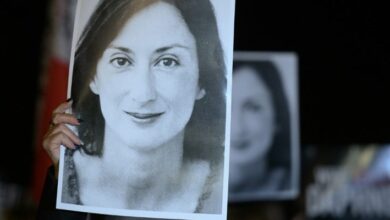