We all enjoy that bit of banter of what men do that women hate and vice-versa. Today we will be picking on the male side and listing just a few things they do that women absolutely hate. Asking some of our female friends, here is a nice list of what males are constantly accused of.

Apparently, the enjoyment of a good night’s sleep and a decent rest may be accompanied by unattractive snoring sounds, which take place in periodical times during the night. Women eventually end up waking their male counterparts because they would not be able to stand the snoring, as this makes them unable to sleep. Needless to say, it is assumed that women do not snore, ever!

Only God knows what happens during these disgusting gatherings. The sense of suspect is immediately transmitted as the partner tells the wife or girlfriend, he is meeting some of his buddies for a couple of beers. This lack of optimism is reasonable, especially if these few drinks are followed by a home arrival at four in the morning, with an aroma reeking of spirits and beer, Chanel no 5 and red lipstick on the shirt!

Although may be more comfortable, without breaking the bank, the prospect of buying five shirts worth less than fifty Euro is less likely to be an enticing prospect for most women. Most would enjoy seeing their partner wearing attractive clothes, which portray a certain style.

Eating as if you are a Neanderthal from ten centuries ago is surely not going to score you any points with the ladies. Eating normally without devouring the plate in front of you, using a fork and knife, whilst keeping your mouth clean and not talking when having it full are great tips to start off with.

Women are revolted by the sounds and gestures related to spitting and pushing phlegm to the throat. There’s a bathroom for such activities!

Too much fuss when sick

Men are heavily accused that they tend to make it seem to be the end of the world when they get sick, most particularly with colds. Whilst there may be some sound to the concept of a man cold, women can’t be bothered and expect men to react to a cold the same way they would.

Men are accused of swearing more than women. Females tend to highlight this as an unattractive trait and seem to hate the use of foul language, especially if it is done for the fun of it.

Leaving clothes in an unorganised pile

This may be one of the leading reasons for quarrels. Women highlight that men tend to leave their clothes and underwear in one disorganised stack, instead of being placed appropriately in a laundry basket. 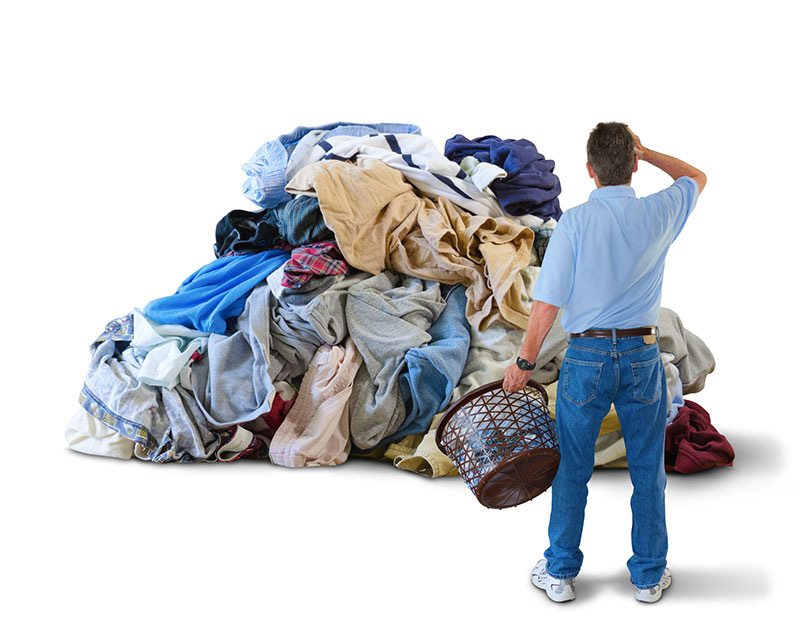 We are sure that these are just some of the things that women hate. Do you have any others you would like to share? We have all day!

8 Reasons to Hit the Gym

Add more Greens to your Plate this Year

How to Recover from a Breakup