What is Power? How does power relate to authority and responsibility rather than power on its own?

There is an appealing trend for many, that is a constant search to become more powerful and have a higher influence in their circles. So what is power exactly? Power can be defined as “the ability or capacity to do something or act in a particular way, or to influence the behaviour of others or the course of events.”

In the 1950s, psychologist John R. P. French and Bertram Raven classified power into different categories. The basis of their study revolves around the fact that there are many different ways to achieve power.

When one occupies a certain standing/title within a formal environment: Such an example would include the increased level of responsibility when progressing from management to senior management. If power is overused and if you use it to force people into doing your bidding, this will backfire as people surrounding you may easily become demotivated.

Coercive is that which comes from the ability to be able to punish people, such as the authority of terminating someone’s employment if he does not deliver.

Referent and connection power relates to that sort of authority you get when you are well liked. In this regard, people may think twice before crossing you considering that you have the good people on your side. There are plenty of limitations and negative repercussions these types of powers will eventually result in. Ruling by fear can only lead to so much, it is not enough to lead employees to achieve their true potential.

Rewarding power, on the other hand, is the ability to reward someone after performing a good job, such as rewarding an employee for a task well executed.

Another strong type is information power. This is the result of having insights and information that others do not know or have no access to. This is achieved by listening and learning, where then you become a key figure and a point of reference when people are stuck. This goes hand in hand with expert power, which refers to the capability of doing things better than others in certain areas.

The plus side of informational and expert power is that they’re the most accessible and useful sources of power. We are constantly bombarded with information sources of untapped power which can be used for our benefit. In conclusion, I argue that the best source of power in this day and age is that of information, the true cutting edge in the modern workplace.

Being responsible automatically brings an element of Authority within the role, which once used correctly, will turn you into a successful leader rather than just a powerful being sitting behind your desk. 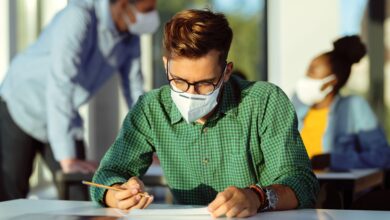 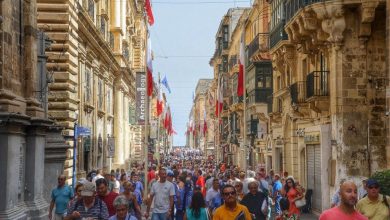